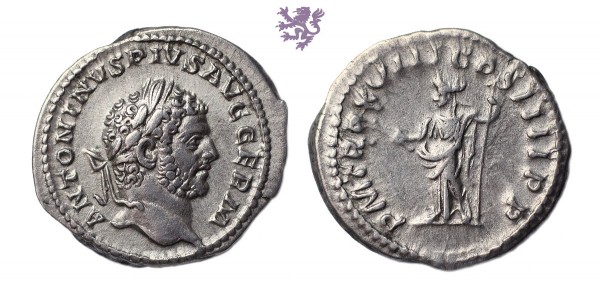 Caracalla Marcus Aurelius Severus Antoninus Augustus was Roman emperor of Punic and Syrian descent from 198 to 217. The eldest son of Septimius Severus, he reigned jointly with his father from 198 until Severus' death in 211. For a short time he then ruled jointly with his younger brother Geta until he had him murdered later in 211. Caracalla is remembered as one of the most notorious and unpleasant of emperors because of the massacres and persecutions he authorized and instigated throughout the Empire.